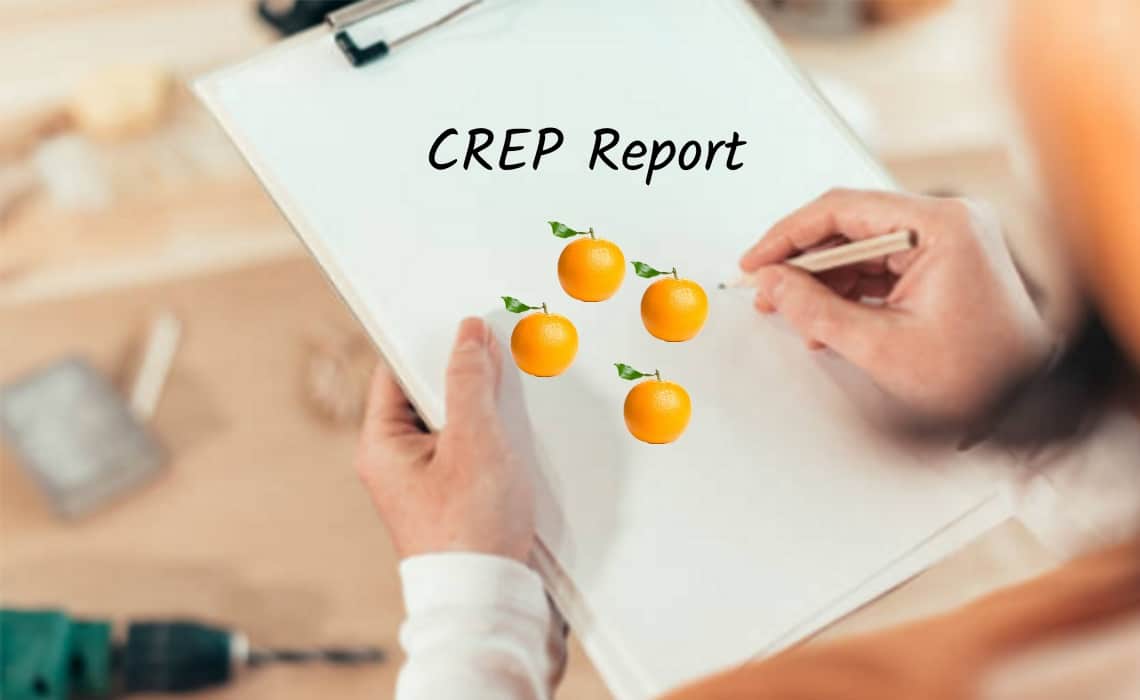 The 2015 CREP report from the NRMA; was released December 8 2015. The Crep testing, tested 12 new seats; and rated the seats based upon Protection and Ease of use. Surprisingly 2 seats achieved a single star (maxi cosi mico ap and Safety 1st sentinel II ), under the protection heading.

Some cheaper seats achieved better results than then more expensive seats. Proving you do not need to buy the most expensive seat, to get the best protection.

In a press release; the NRMA claims: “Two new child restraints have been slammed as unsafe; scoring the minimum one star rating in National Roads and Motorists’ Association testing.”

During the CREP Results none of the 12 seats achieved a perfect score of 5 stars.

The one-star products are the Safety 1st Sentinel II and the Maxi-Cosi Mico AP ISOGO Capsule/carrier.

NRMA View of the Crash Test

NRMA’s senior policy advisor: Dimitra Vlahomitros; said “it was disturbing; two restraints only achieved one star in the test program.

“We are very concerned; these results will confuse consumers; as the definitive car seat safety criteria in Australia: is certification to AS/NZ 1754 by SAI Global; and the ‘Five Ticks Certified Product’ standards mark as a sign of quality and excellence in the marketplace,” she said.

CREP Report – Is an expensive seat the best

Good news for parents; the Babylove Ezy Move booster seat, got the highest safety rating, as well as scoring three stars for ease of use.

“The fundamental message to parent. Safety does not necessarily come at a price; and that price is not the guarantor of safety,” noted Dimitra.

“Some of the most expensive restraints have the poorest safety scores.”

Installation of your baby car seat

The Crep Report is an abbreviation for Child Restraint Evaluation Program Report. The Crep Report is executed; by a number of Victorian and NSW transport agences. The aim of CREP is to provide carers with more information than just the marketing material from the car seat manufacturers.

Crep re-tests the carseats according to their own standard. Therefore creating the illusion that some seats are unsafe, and should not be sold in Australia. If you accept this premise; then the Australian Standard is insufficient; and we should not use any seat unless it has been tested by the Crep consortium.

The Australian Standards are the safest in the world and Crep report retesting for protection is confusing for families and carers. In conclusion; the Crep report, should focus on why the majority of car seats are installed incorrectly by the public. Research indicates 70+% are used incorrectly.

This error message is only visible to WordPress admins

Please go to the Instagram Feed settings page to create a feed.